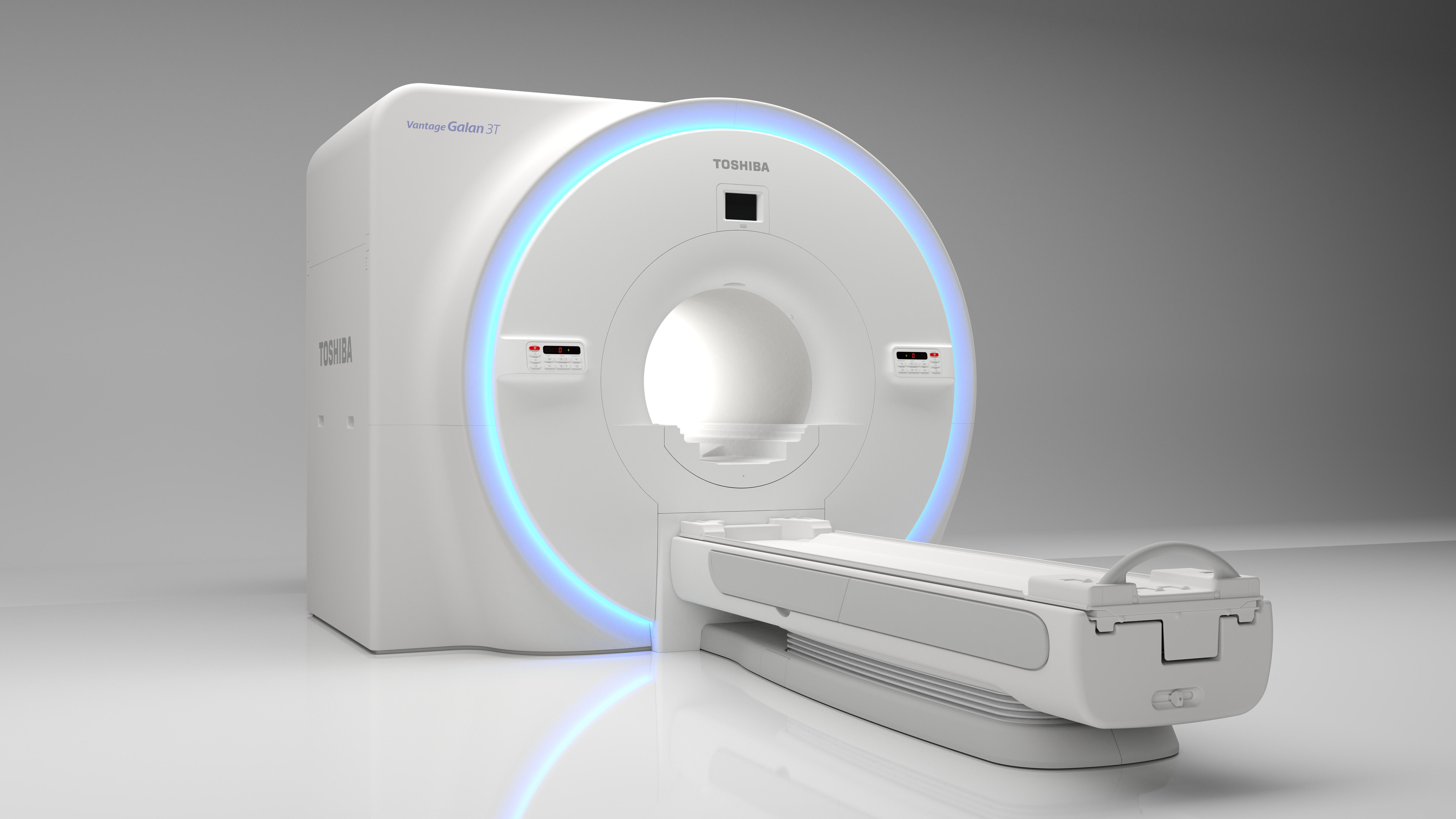 “Young athletes competing in high-impact activities face many potential risks of head injury, but Toshiba Medical’s Galan 3T MR system may enable us to identify these risks and make greater strides in our understanding and treatment of early head trauma,” said Dr. Mark Fisher, UCI professor of neurology and study lead researcher. “We are very excited at the prospect of marrying health care and technology to provide better treatment for athletes today and improved preventative care in the years to come.”

The UCI study is investigating the use of non-contrast MRI as a safe and noninvasive way to examine young athletes and other patients for early signs of CTE, a degenerative disease found in those who suffer head trauma, and a well-documented consequence of sub-concussive head injury. Evaluations of local high school student volunteers include 100 test subjects (football players) and 50 control subjects (non-football players), and the research is supported by the UCI Exercise Medicine and Sport Sciences Initiative (EMSSI). Toshiba Medical has provided application training to UCI researchers to operate the Vantage Galan 3T. UCI is also leveraging the system for imaging of the cervical spine to screen for early neck injury.

The Vantage Galan 3T was chosen for its ability to conduct quick, comfortable and high-quality neuro exams. Designed to increase signal-to-noise ratio (SNR) by up to 20 percent, the system allows for faster sampling and higher resolution images thanks to PURERF and Saturn technologies. This, combined with the ability to stack protocol sequences, results in quick neuro exams enabling researchers to produce higher resolution images for myriad neuro exams in under five minutes.1 The system’s 71 cm aperture expands access to large and claustrophobic patients, while Pianissimo™ Zen technology reduces sound during acquisition by 99 percent.2

About University of California, Irvine

Currently celebrating its 50th anniversary, UCI is the youngest member of the prestigious Association of American Universities. The campus has produced three Nobel laureates and is known for its academic achievement, premier research, innovation and anteater mascot. Led by Chancellor Howard Gillman, UCI has more than 30,000 students and offers 192 degree programs. It’s located in one of the world’s safest and most economically vibrant communities and is Orange County’s second-largest employer, contributing $4.8 billion annually to the local economy. For more on UCI, visit www.uci.edu.

Toshiba Medical offers a full range of diagnostic medical imaging solutions including Ultrasound, CT, X-Ray, and MR, across the globe. As of December 2016, Toshiba Medical became a member of the Canon Group. In line with our continued Made for Life philosophy, patients are at the heart of everything we do. Our mission is to provide medical professionals with solutions that support their efforts in contributing to the health and wellbeing of patients worldwide so that together our industry-leading solutions deliver an enriched quality of life.