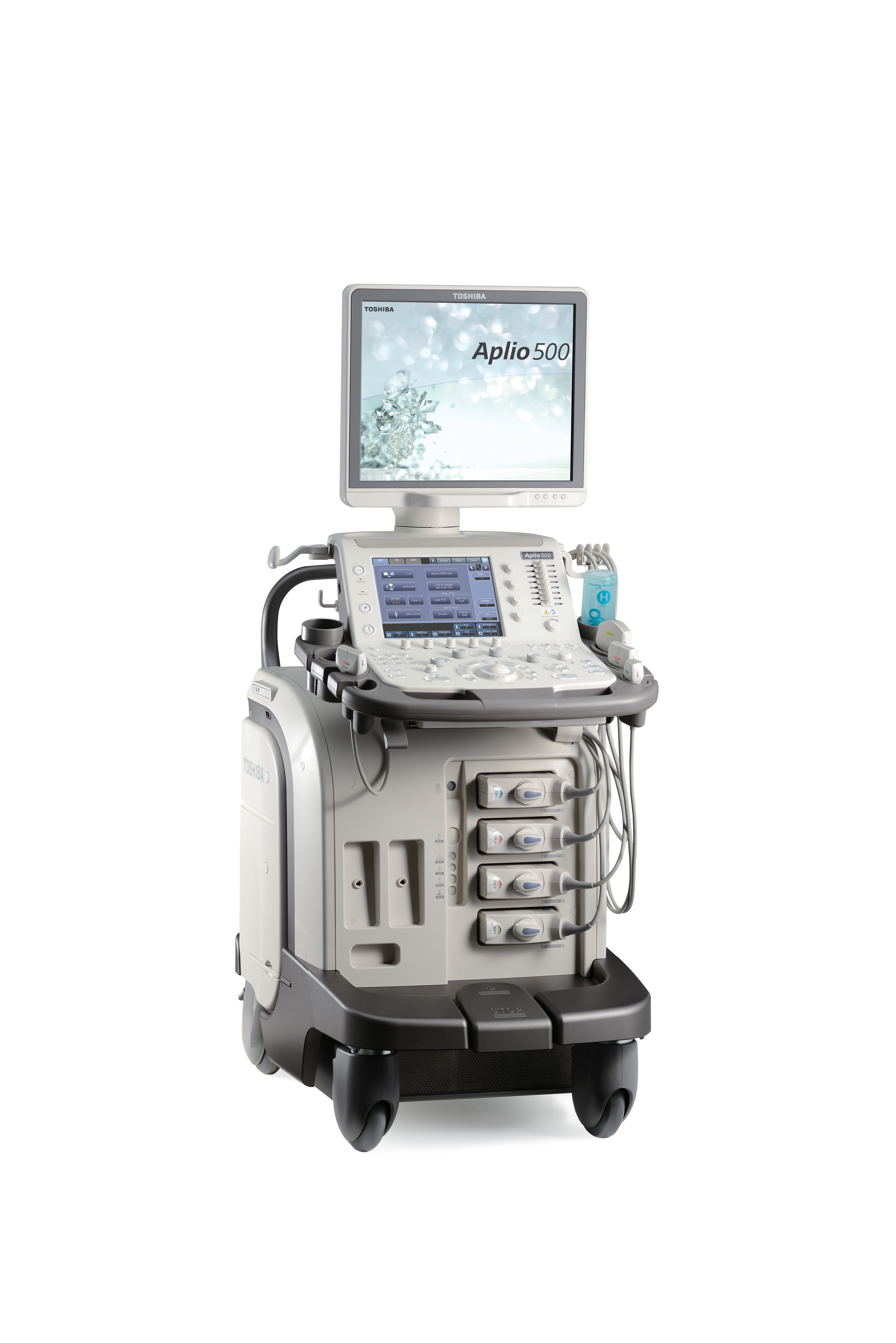 “We understand that medical imaging safety goes beyond radiation dose and extends to other areas, including cyber threats where medical imaging technology could be targeted,” said Satrajit Misra, vice president, Marketing and Strategic Development, Toshiba. “Cyber threats present a significant risk to not only healthcare provider’s data, but to patient safety when personal health and financial information is stolen, and the confirmation of ATO status will help our customers mitigate those risks.”